A photographic journey through the Eternal City

Exploring Rome In Italy can be quite overwhelming.  This picture heavy post gives you my insight and a list of “must do’s”.

I thought long and hard about how to structure this post.  Writing about a city like Rome can be quite overwhelming!  In the end I thought I won’t bore you to death with small talk, rather I’d let my pictures do the talking.

The last time I visited the Eternal City was twelve years ago. As soon as I stepped into the soaring heat at Fiumicino airport that unmistakable Italian”vibe” greeted me like an old friend.

Admittedly, landing into Rome on the first day of the European summer isn’t the wisest thing to do!

But I was back!  And boy did it feel great!  It’s hard to explain but the feeling was like reconnecting with an old friend.

The food is still fantastic. The coffee tastes amazing. And the Italians certainly know how to enjoy themselves (considering the eons of tourists who migrate here in the peak of summer).

I was up at all hours photographing and taking it all in.  Yes, there are “tourists” spots or “must see” things to do whilst you are exploring  Rome. But don’t just tick it off the list. Take it in. Breathe. Soak it all up.  And gorge yourself in “la dolce vita”.

I did manage to get off the beaten track and eat in an area where there were no tourists. Just locals.

But if you are visiting for the first time, it can get a little “too much”. History is at your doorstep and you may find yourself a little “tipsy” with excitement. I’ve compiled a very loose list of do’s and don’ts in no particular order.

I could go on and on but that would be rambling!  I promised to keep it light…

See. It’s very hard not to talk about this magnificent city! 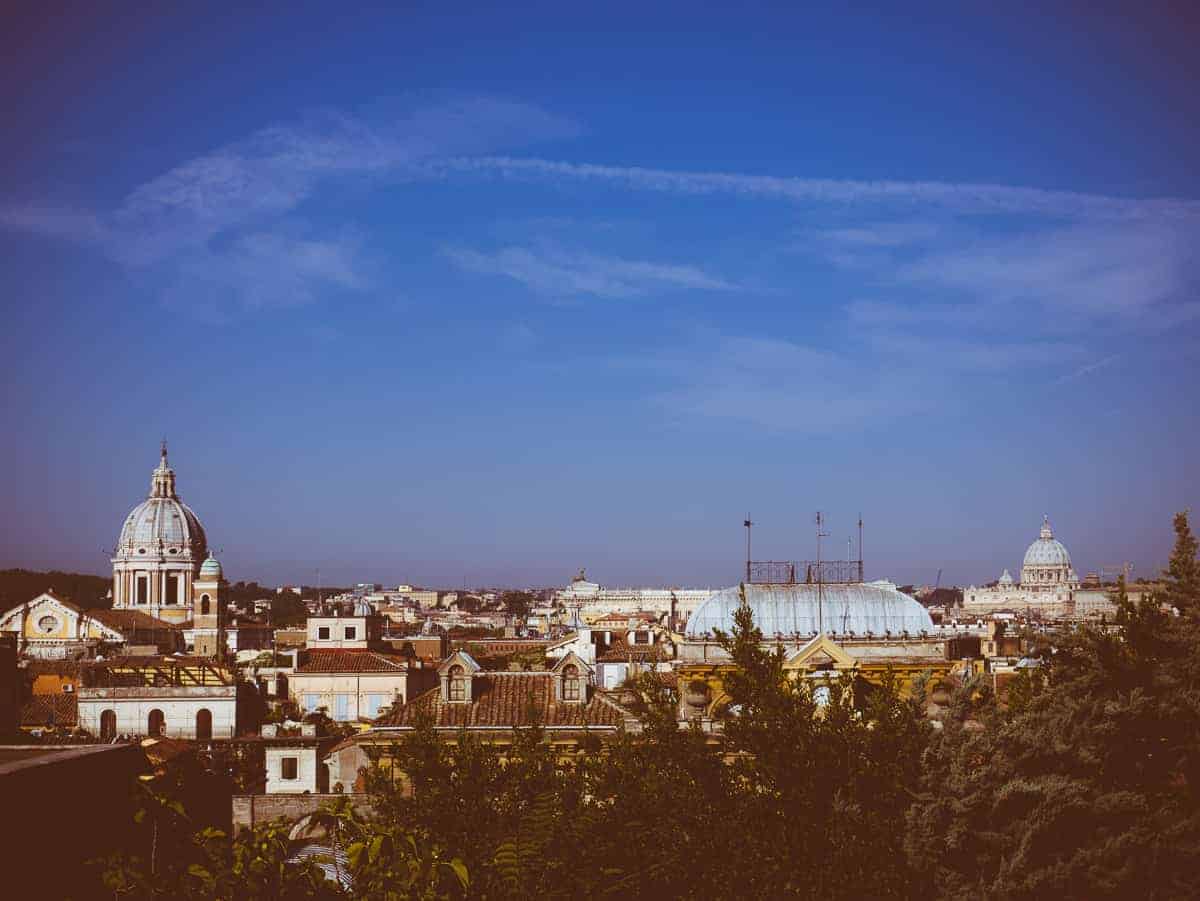 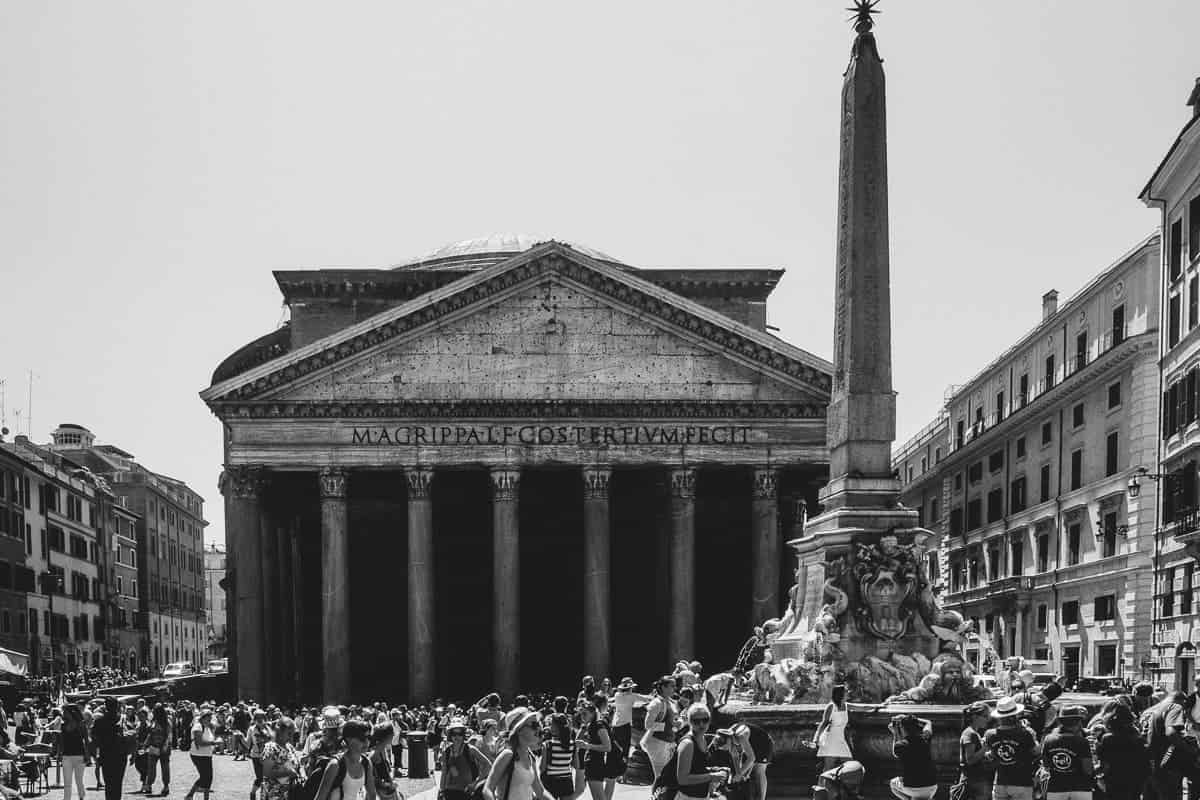 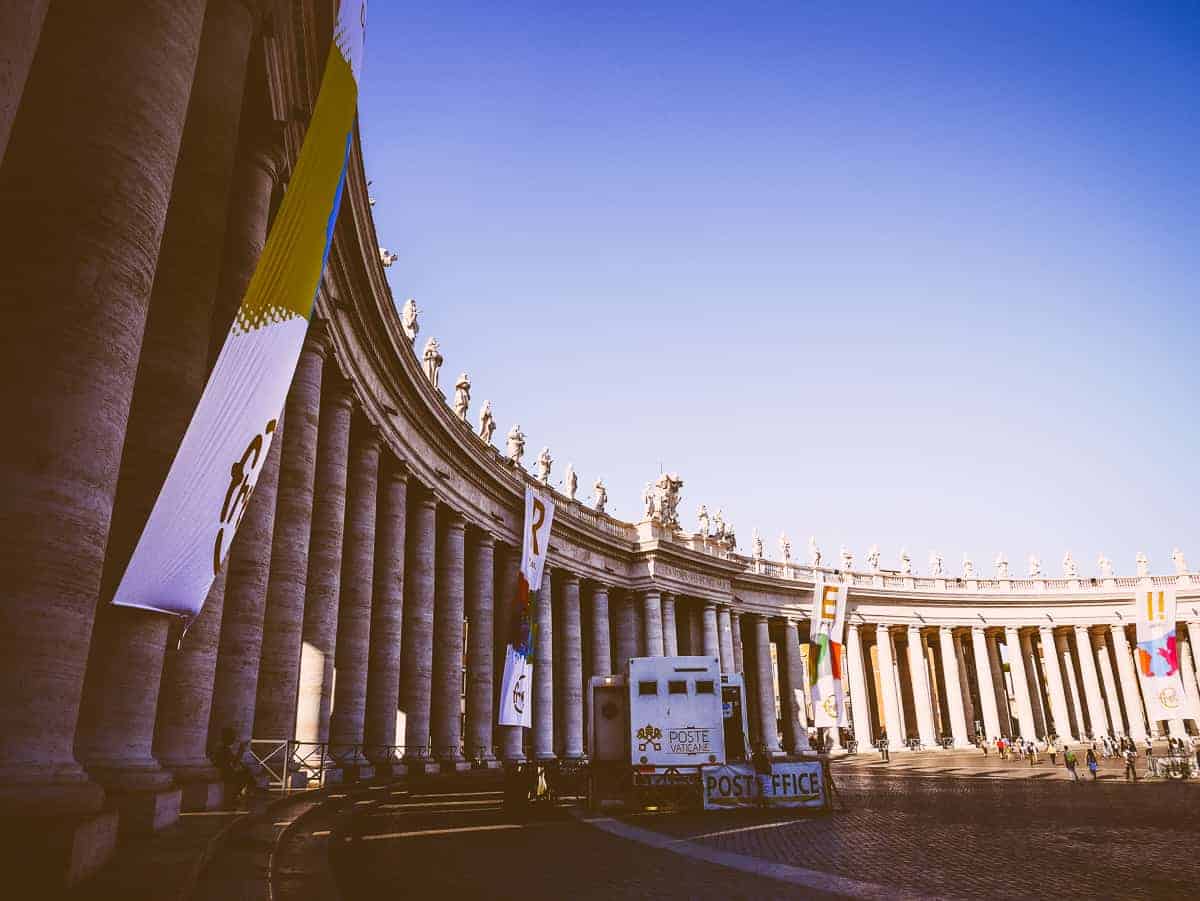 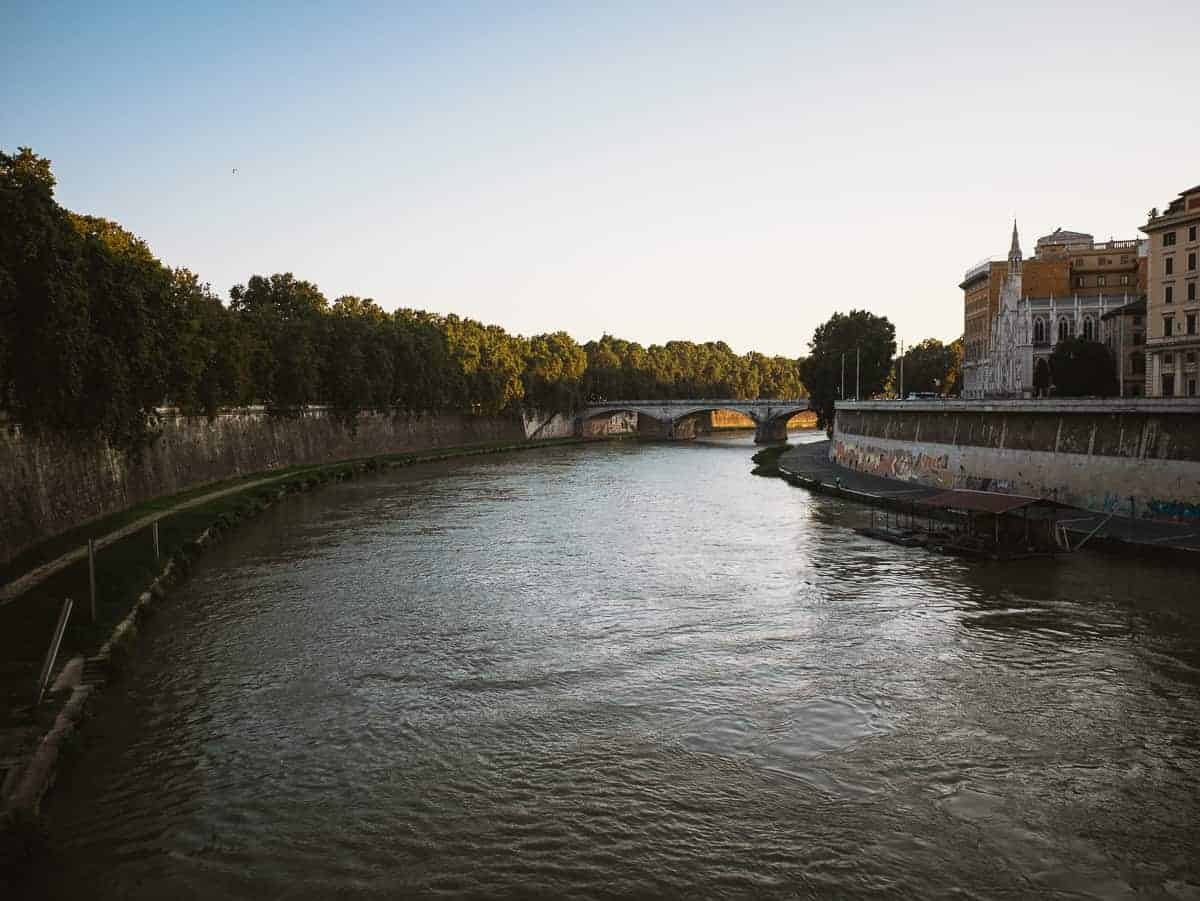 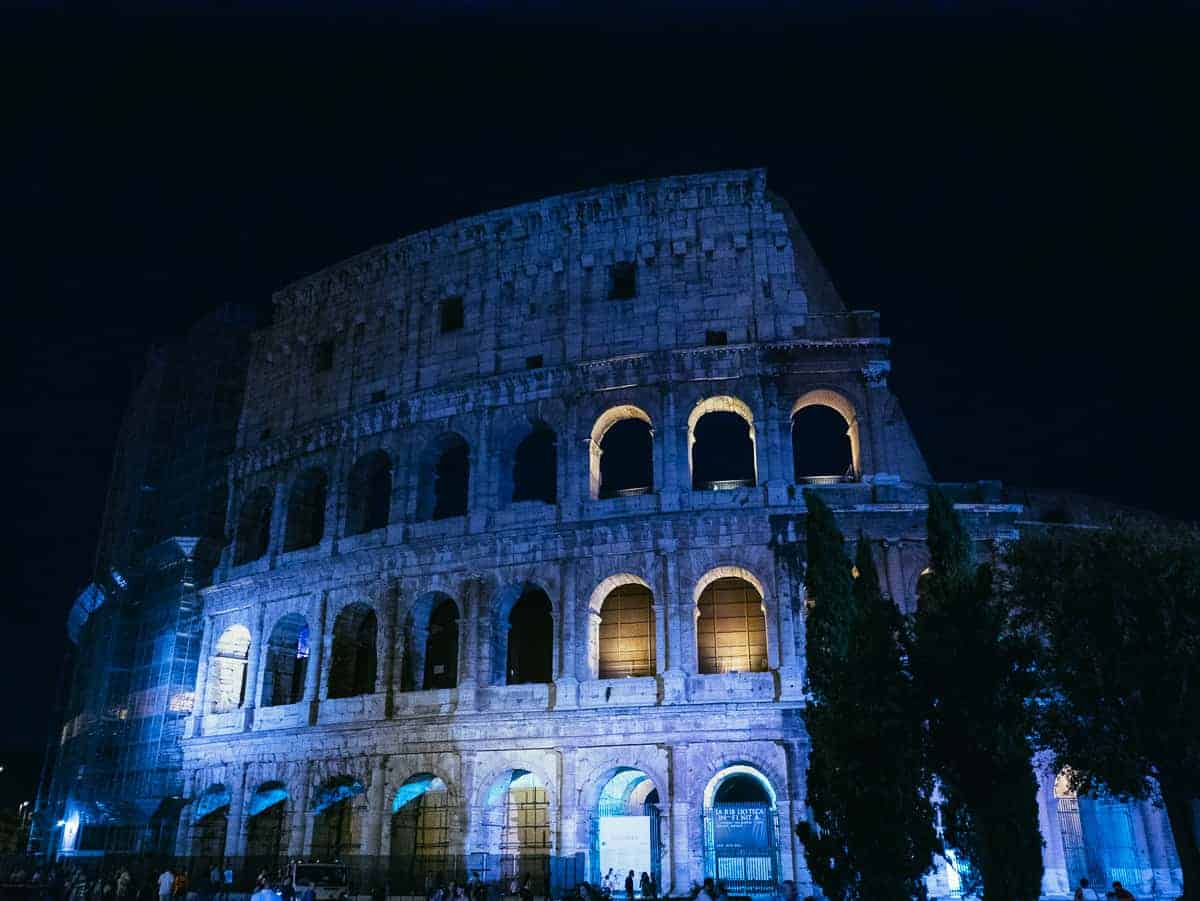 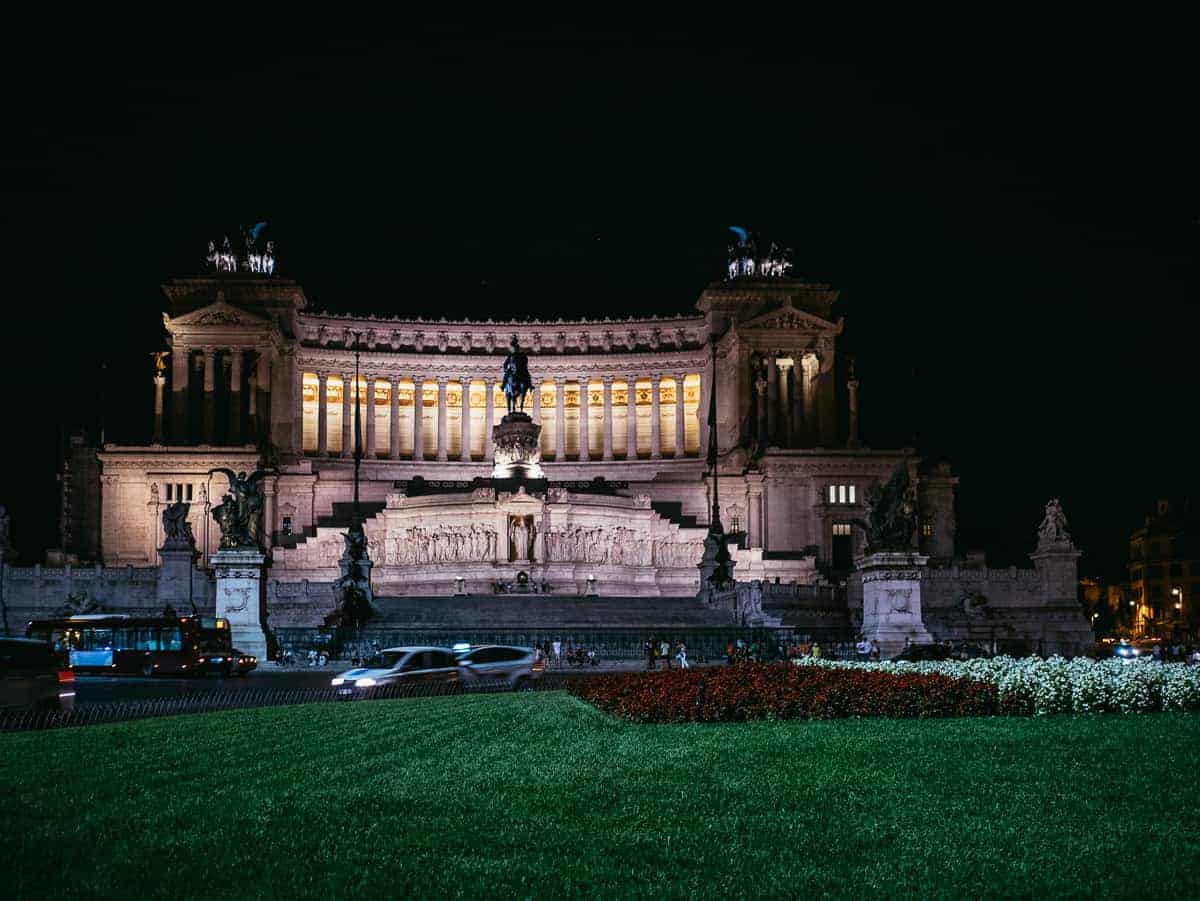 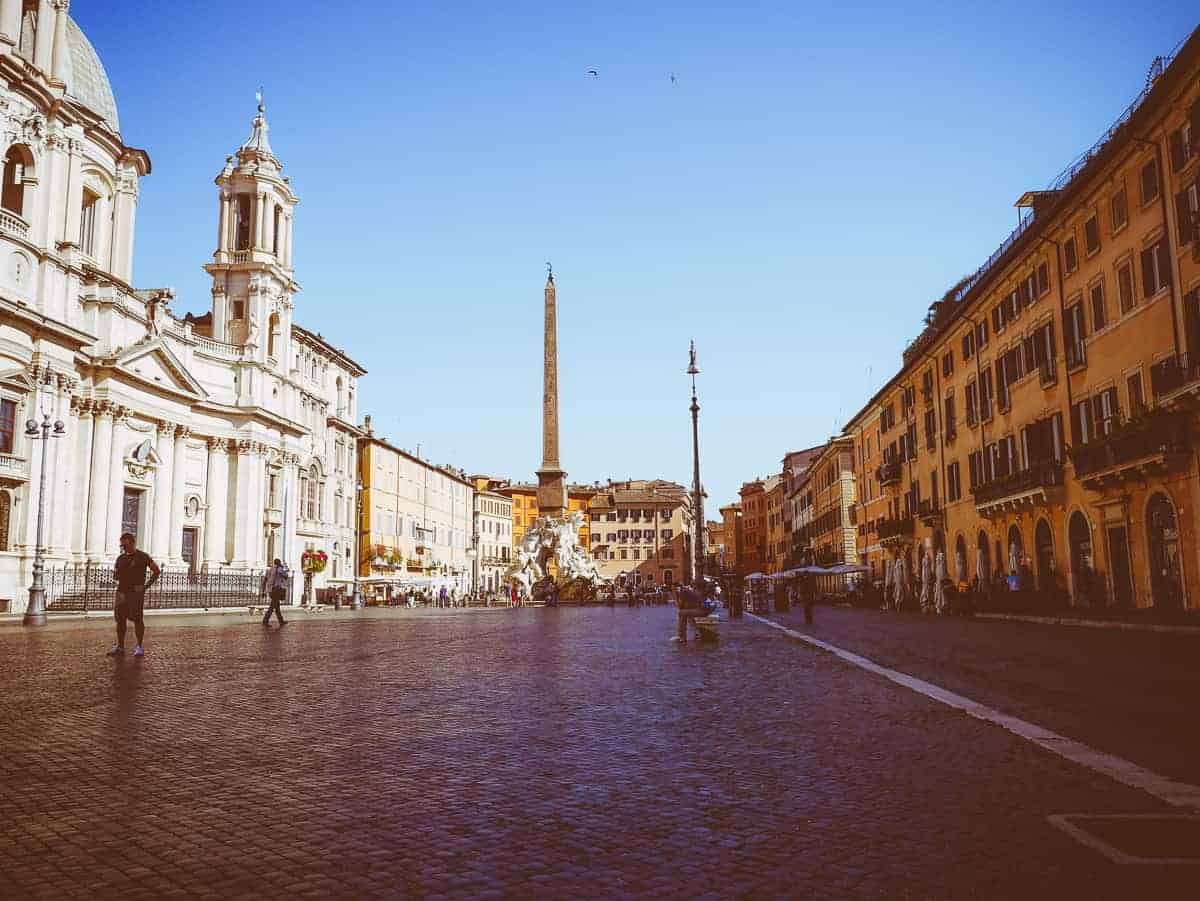 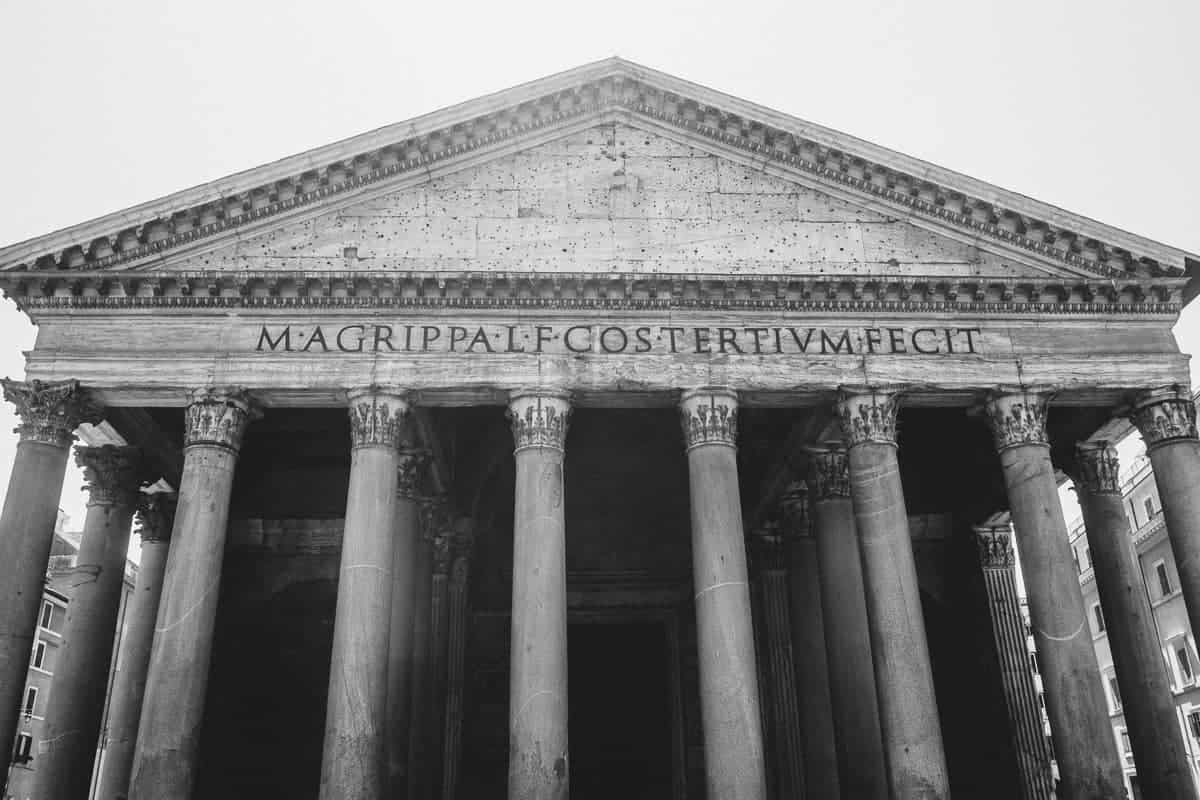 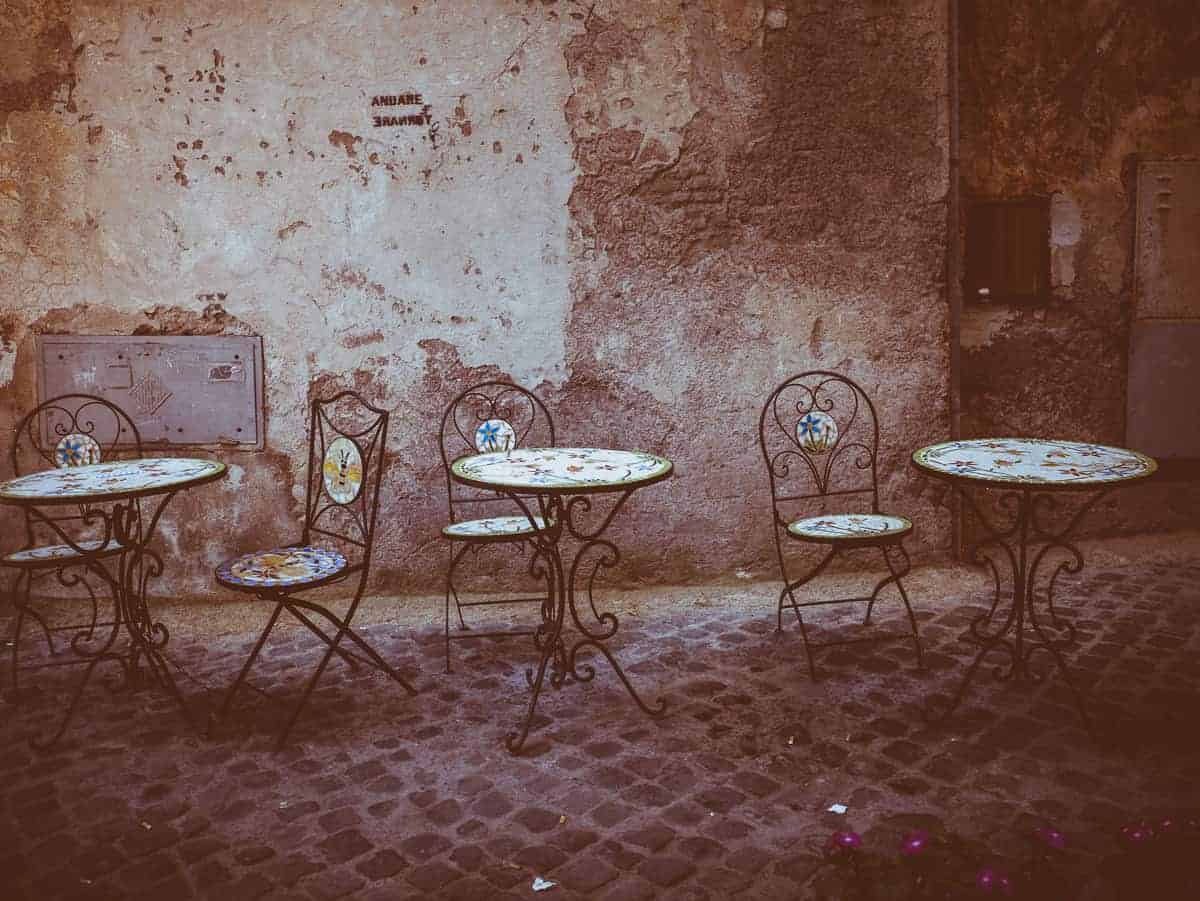 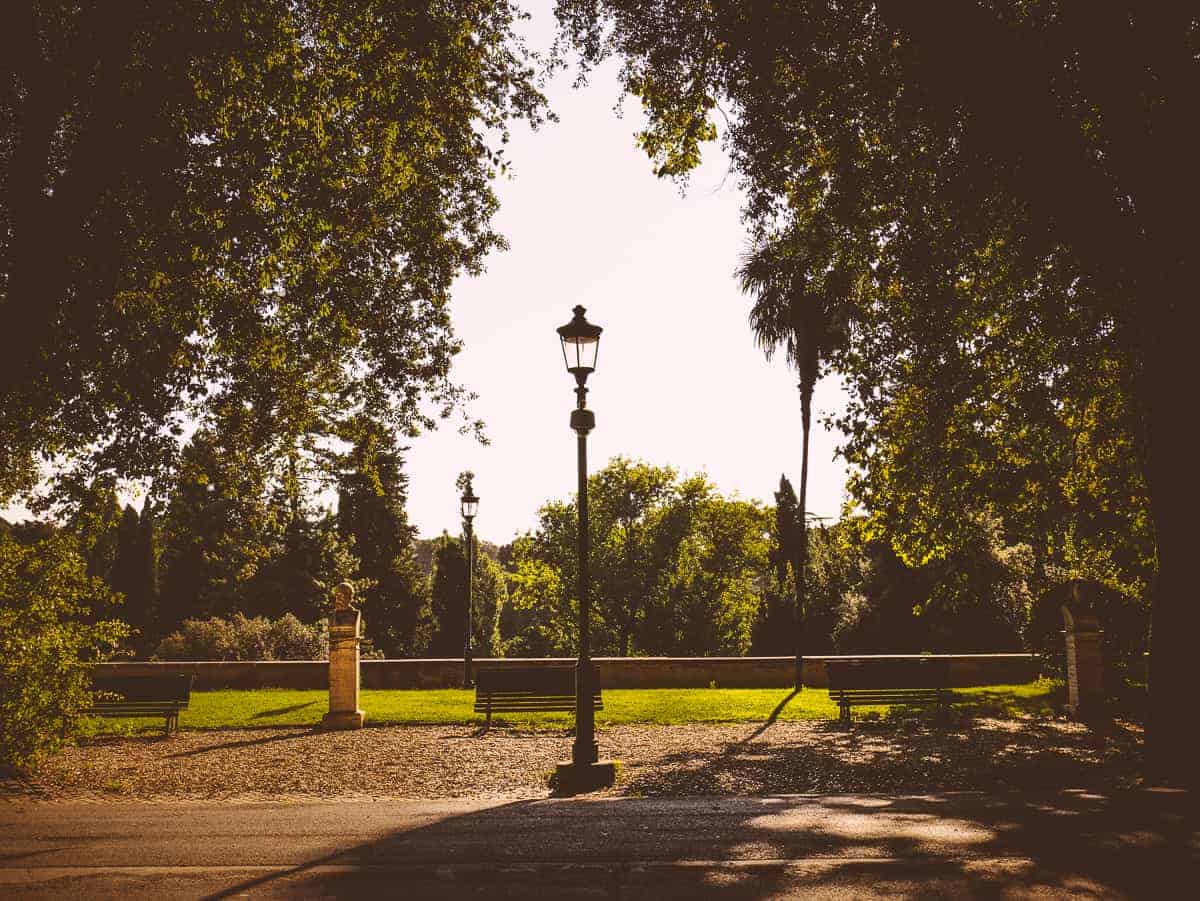 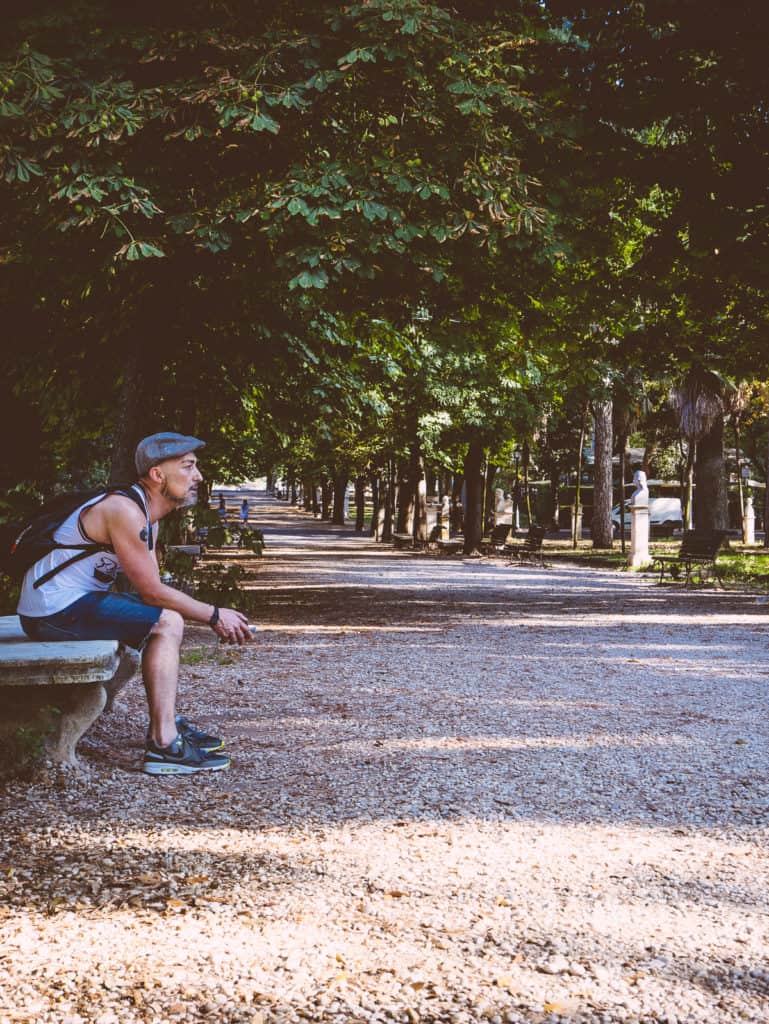 The best Getaway. Ever.