A very visual dish with a Mediterranean feel

Honeycomb cannelloni is a very different take on a classic Italian dish.  This version uses chorizo, olives and feta cheese.  Your taste buds will thank you later.

You don’t need to convince me of the benefits of the Mediterranean diet.  I’ve been enjoying them all of my life.  Horta (wild greens) and million veggies? Tick.  Fruits? Double tick.  Olive oil? You can add as many ticks as you want here!  It’s true.

Olive oil is the one feature of the Mediterranean diet which most defines who I am!  I’m not “oil specific” but If I had to be a little bit (ok a lot!) biased, I would say that it is the most favoured and used oil in my kitchen.  Reliable, versatile, healthy and most important of all – tasty!

You’re probably thinking, “What has honeycomb cannelloni got to do with olive oil? …”

Quite a lot actually. 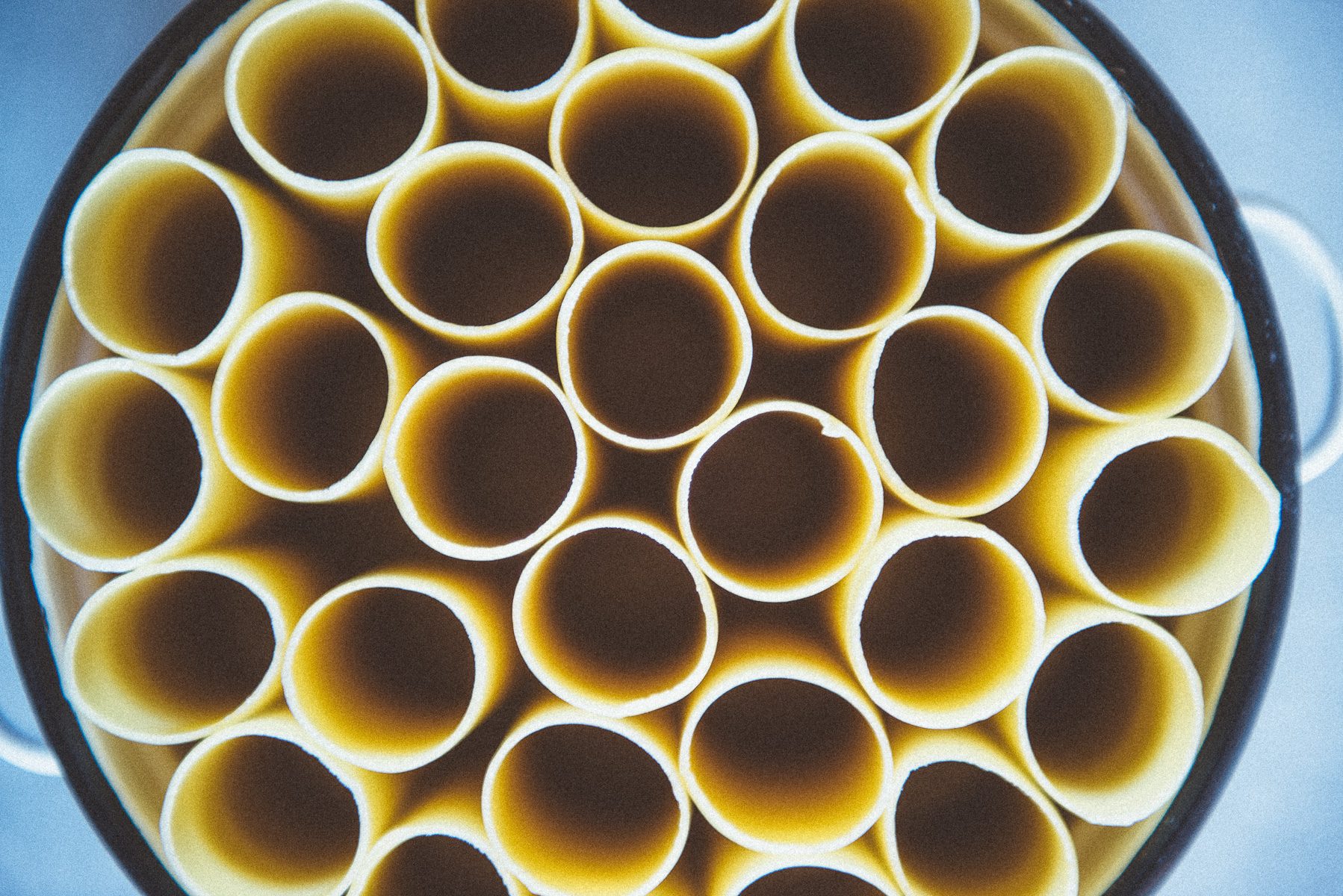 This post is a little introduction to a new range of smallgoods available in the Australian market called Oliving by Hans.  It is a product inspired by the Mediterranean diet and replaces some of the saturated fat with Greek olive oil.  I was curious about how the olive oil is “in” the actual product and it was explained that is incorporated in its natural form.  No “smoke and mirrors”, no “sleight of hand tricks”. Just pure olive oil goodness!

Oliving by Hans is a first in the Australian market for smallgoods and the fact that it uses Greek olive oil makes this Australian-Greek a proud, “happy chappy”!  To celebrate the release of the product I have devised a recipe using inspiration from Spain, Italy and  of course, Greece.

And wait till you bring it to the table. There’ll be a lot of “oohs and aahs”.

My honeycomb cannelloni has Oliving by Hans chorizo, Kalamata olives, red peppers and feta.  I’d seen Jamie Oliver do a version of this and have wanted to make it in a long time.

The trick is to have a baking dish deep enough to hold the cannelloni tubes. Mine was a little short and the top part of the cannelloni were a little on the crispy side but they were still edible.

I was also worried that the sauce wouldn’t be able to cover all of the tubes, so I cheated slightly by tossing them in the sauce and then stacking them vertically in the dish.  It looks a little complicated but it’s actually quite easy.  And wait till you bring it to the table. There’ll be a lot of “oohs and aahs”.

It’s a little bit dramatic and that’s how I like it.

Scroll down for the recipe. 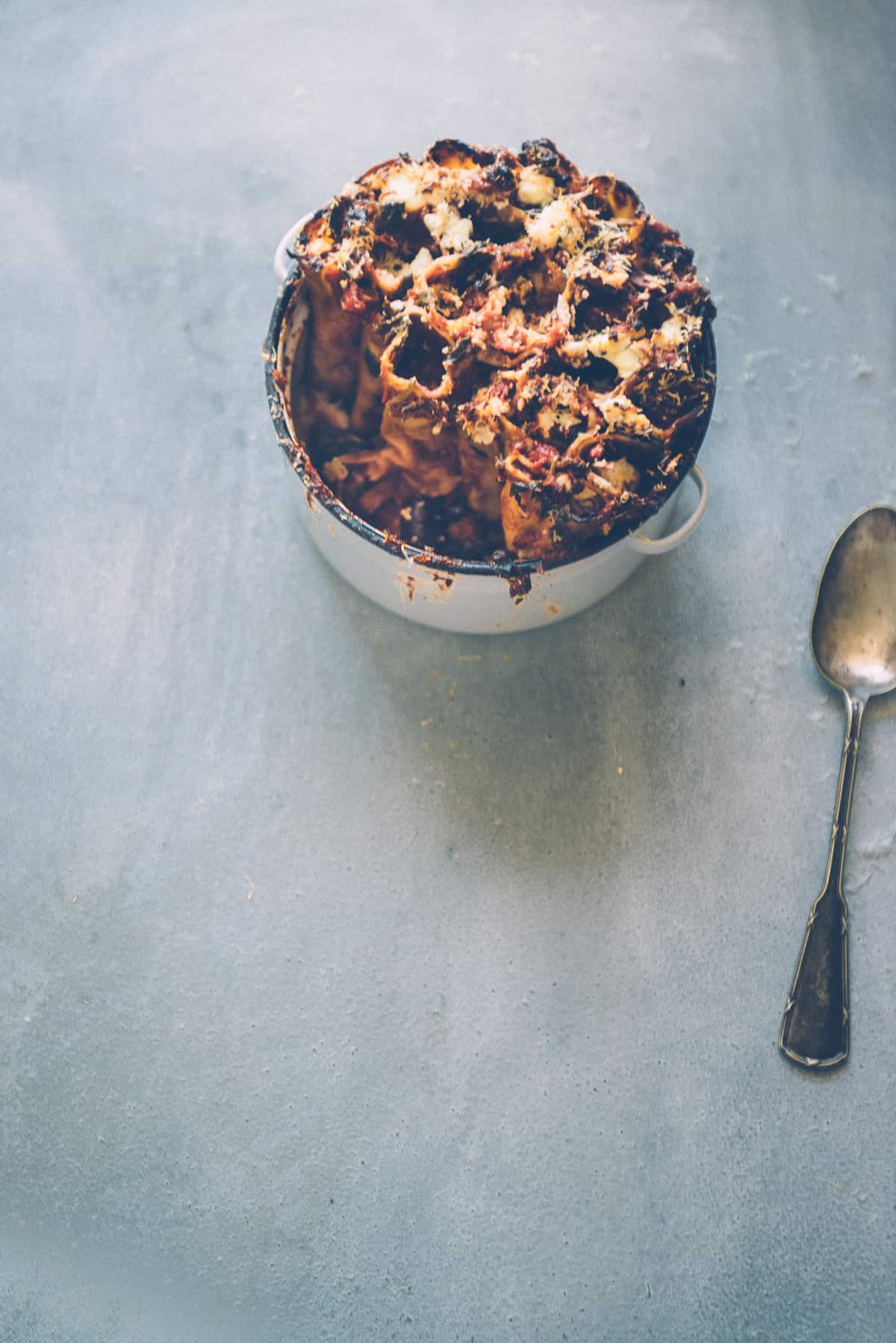 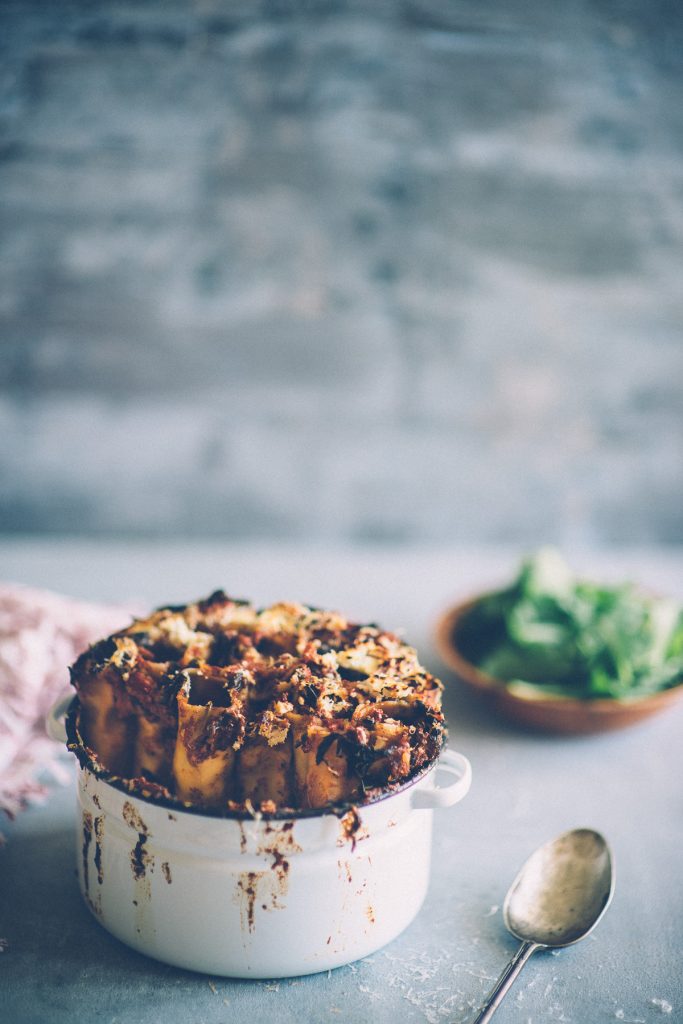