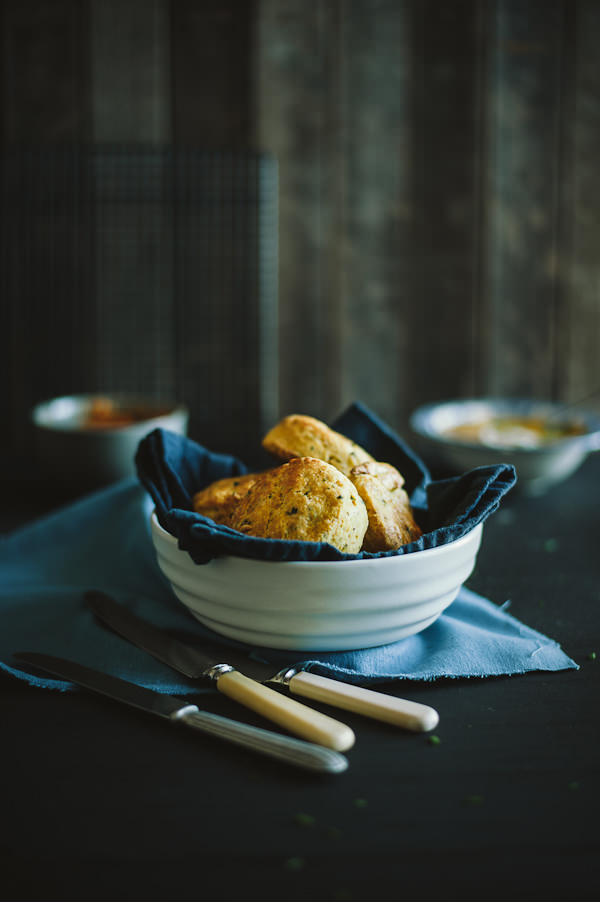 I had to snuggle up with an extra blanket last night.

That's how cold I was.

And with the colder, darker, gloomier days I just had to bake.

I find it awfully therapeutic.

The oven gets switched on. The music plays in the background. And depending on the time of the day I may have a glass of wine in the hand.

Earlier on, on this wet day I was craving something comforting. Something savoury that would soothe the insides.

So I whipped up a pot of my pumpkin and lentil soup.

But I still had half a whole pumpkin leftover. 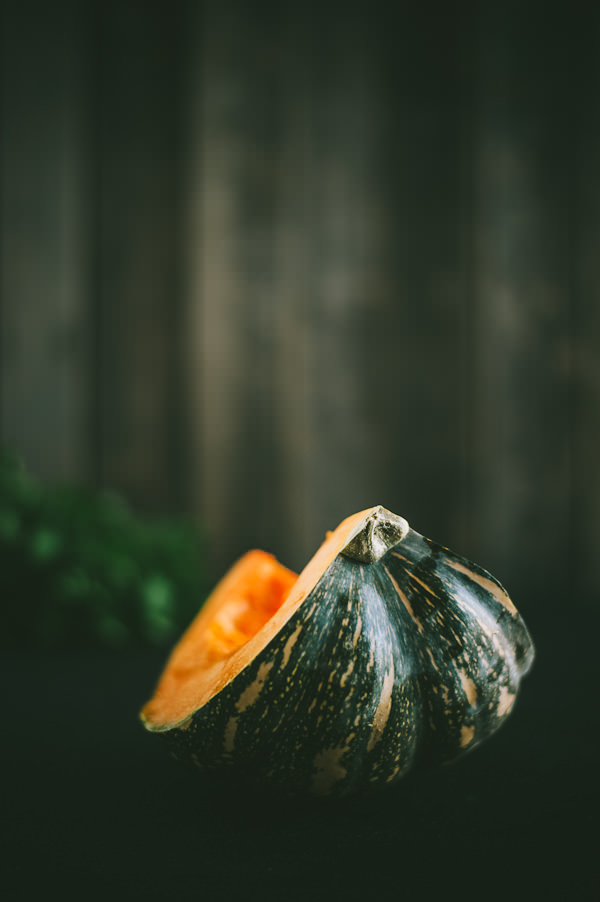 Before I get to the heart of this recipe, I just need to confirm that the scones I refer to are of the English or Australian variety. These are the ones I grew up with.

Travelling in the US and asking for a scone in a busy coffee house-you end up with something resembling a triangular biscuit.

Still delicious but very different to what you would expect. (and let's not get into the pronunciation part-it makes for some very funny scenes!).

Whilst the Aussies make a traditional “basic” type of scone (served with lashings of whipped cream and jam) it's the savoury cravings that are winning the war with my tatse buds today.

And of course the Greek part of me can't resist here.

I mean, why would it? 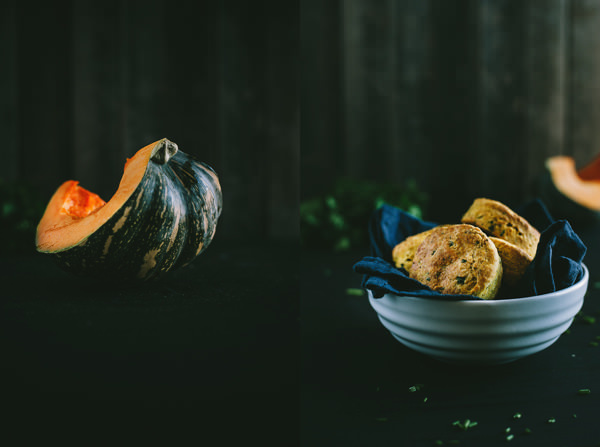 A lot of research later and with endless amount of searches resulting in a very famous coffee houses’ pumpkin scone recipe, I stumbled upon a winner.

This combination of ingredients results in Greek nirvana! (if there is such a thing!)

These pumpkin scones  produced the flakiest, softest most addictive batch of scones I've had in a long time.

I "sampled" two after they were baked and I enjoyed three more with a big bowl of soup!

Take care and keep warm.  And if you're in a warmer climate, this is the part of the post that I say "I envy the weather you're enjoying at the moment". 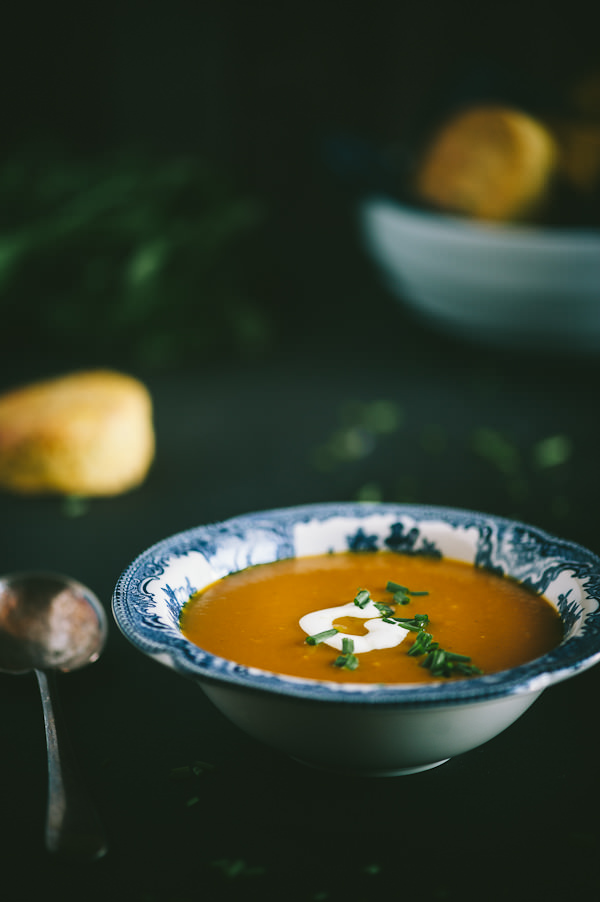 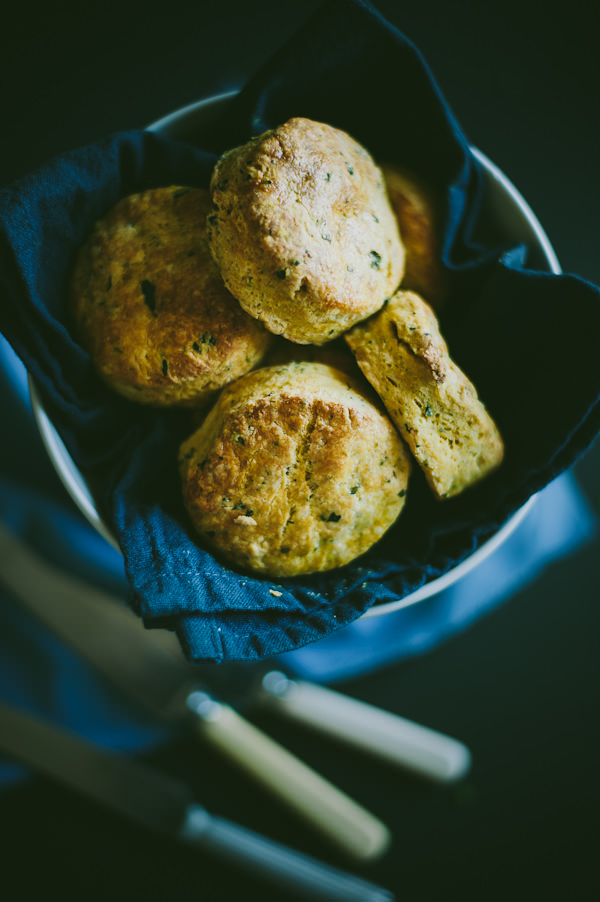 The scones may seem a little "soft" in the center, after they come out of the oven but I can assure you they were not undercooked. 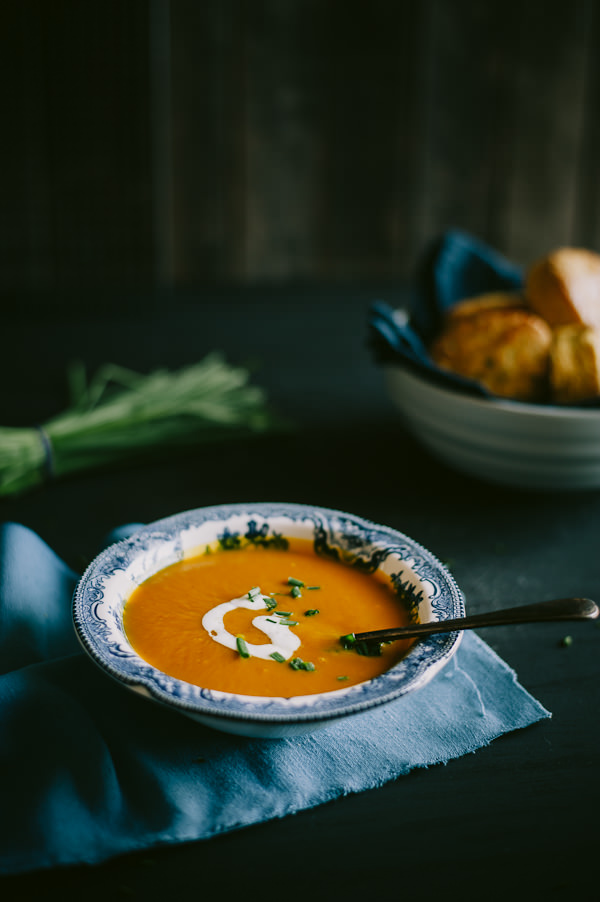